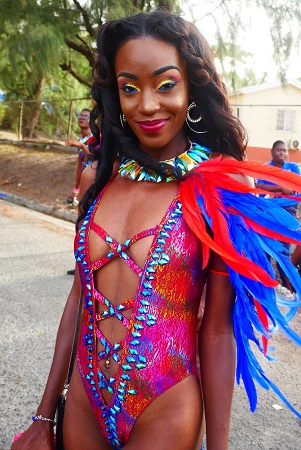 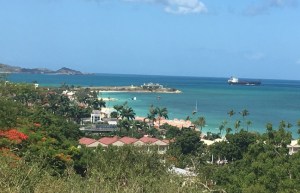 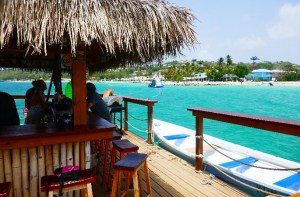 Ilovecarnivall played in Antigua and Barbuda carnival last year 2018 for the first time. The Tourism minister described it as the Caribbean’s best kept secret and I am almost inclined to agree. Loved it. I had never been to Antigua before.  I like the fetes and the road was good. Artists such as Patrice, Kes, Ricardo Dru, Lil Natty, Wusswayz and many more performed at various fetes. There was live music on the road, I mean a full band on a truck. Loved it. The island is pretty with pretty pretty beaches. And it was a cheap carnival. The flight there is probably the biggest cost. That’s always a bonus for me. 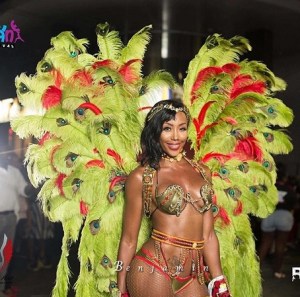 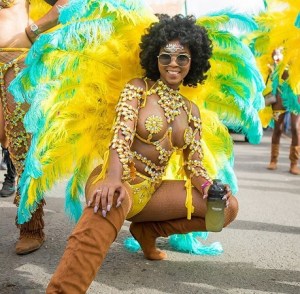 I was invited to the Antigua and Barbuda London UK Launch for Antigua Carnival 2019  in November 2018. I wasn’t quite sure what to expect but went along anyway. There were quite a few familiar faces from Antigua as well as the other caribbean islands, the band leaders of Myst and Insane Carnival were there as well as Viv Richards and other officials. There were also travel companies and promoters.

The purpose of the launch was to promote Antigua and its 63rd Carnival this year. One of the main aims was to introduce the upcoming differences and changes to Antigua carnival. The difference? An increased emphasis on the cultural element of carnival and to help crystalise the identity of Antigua carnival.

In Antigua currently, there are four types of parade; T-shirt Mas (mas parades where people wear t-shirts), J’ourvert, Carnival Monday and Carnival Tuesday. A change will be made on Carnival Monday where it will be rebranded as Carnival Renaissance. The department of culture will be producing elements such at the jumbles and stick men. There are large populations of individuals from the Dominican Republic, Guyana, Dominica, Jamaica, Guadeloupe, Chinese and Cuba. They  will be a part of and contribute to the Monday carnival parade. It is felt that by doing this, it will help bring culture back to carnival. 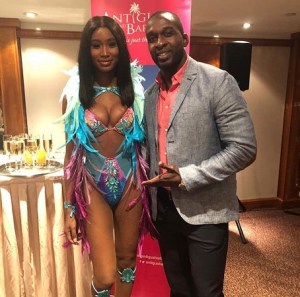 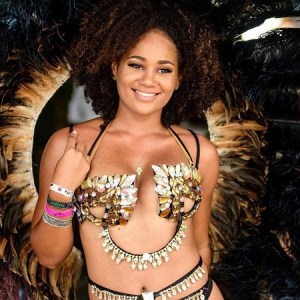 Gilbert from Myst Carnival spoke a bit about his carnival band and invited more internationals to attend Antigua Carnival. It is the largest band in the Antigua carnival. Myst as a carnival band is 11 years old. The experience of Myst it was said does not begin during the carnival week but early in the year with the launch at the end of March/early April. It is said the excitement about carnival is kept going with fetes, beach fetes and pre parties. Myst has also developed the initiative Help Us Give (HUGS) to give back to the less fortunate. They are also advocates for and give proceeds to Cancer Research. 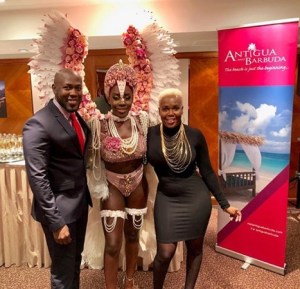 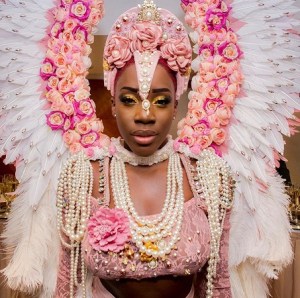 Captain from Insane Carnival spoke about it roots moving from a boot camp to J’ouvert to t-shirt mas to mas. Insane he described means the team are passionate about what they do. Their primary objective was to be different and to bring about memorable experiences with costumes. They wanted their costumes to truly depict the theme and believe in good customer service. Their main designer Jana described their costumes and gave their theme for next year ‘Africa’. She is hoping to bring the cultural identity of Antigua back to Antigua. It was felt that Grenada has Jab, St.Lucia has creole, Trinidad has their identity and it was their job for costumes to reflect the cultural identity in Antigua. Antigua  it was said will bring a culturally significant and diverse product to the market.

The tourism department have set up party packages which will include the most popular fetes such as Druesday, Melting pot and the carnival days.After the formal presentation, it was time to mingle, enjoy the nibbles and catch up with some people I haven’t spoken to in a while or at all.

It was a good event. It outlined quite clearly the aims of Antigua and Barbuda Carnival for 2019, the changes which will be made and introduced the audience to two of the main carnival bands who in themselves gave a good overview of their companies. I was planning on heading back to Antigua Carnival in 2019 anyway but this solidified my decision.

For more information on Myst and Insane carnival bands, please visit mystcarnival and insanecarnival on instagram. Please also check antiguaandbarbuda for information on Antigua in general. Images taken from Instagram and by Ilovecarnivall.

Soca on the Beach 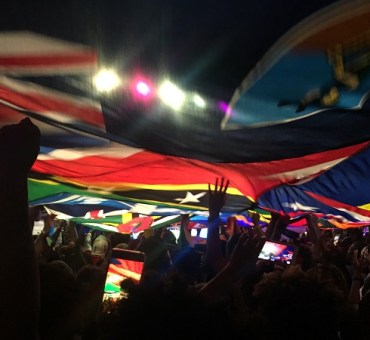 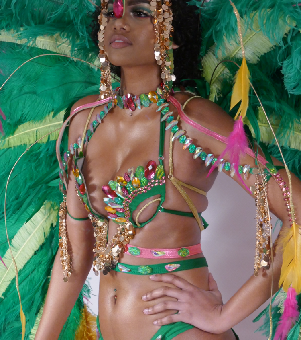