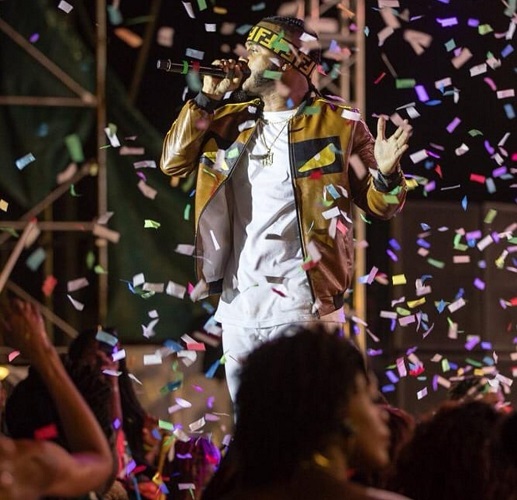 Druesday is now an essential event for me during the Antigua Carnival Season. Hosted by music artist Ricardo Drue and his ID Nation team, this concert occurs on Tuesday during the Carnival week in Antigua, somewhat like the Kes on the Rocks Tuesday concert in Trinidad.

In the past, when I thought of Antiguan soca, immediately Burning Flames, Arrow, Tian Winters and Claudette Peters came to mind.  However, it must be said within the last few years, internationally, Ricardo Drue has been shinning a very bright spotlight on Antigua. Outside of Antigua, whenever I have spotted him, he is always sporting at least one Antiguan flag on his person. He is a Carnival ambassador of Antigua & Barbuda. If you haven’t guessed it, Ricardo loves his homeland Antigua bad. 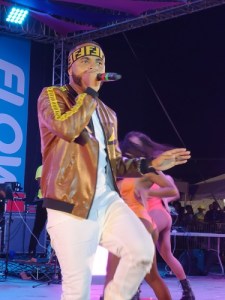 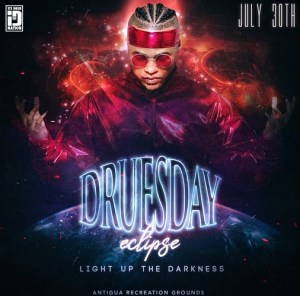 Ricardo Drue has had hits such as Professional, Vagabond, I Got You and more. In Antigua, he has won Power Soca Monarch three times. He has consistently been putting in the work and has made it to the International Soca Monarch Finals in Trinidad three times so far including this year 2019.

Druesday is held at the Antigua Recreation Grounds and this venue is a good space for concerts. The VIP area is to the left of the stage and much space for general at the front and the stands to the back.  Druesday pulled a crowd. And it was a good event. It did rain a bit but it didn’t hinder things too much. Ricardo introduced the various artists as they went on and sang intermittently during the concert and a few outfit changes. It is his concert after all. There were quite a few performances from artists such as GBM neutron, Teddyson John, Vaughn, Lil Natty and Thunda and more. 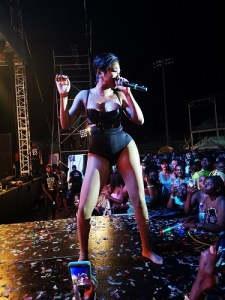 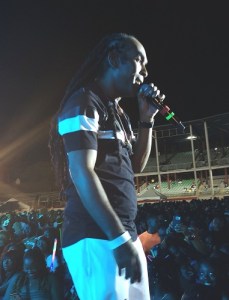 Bunji Garlin sent his apologies but this did not damper the overall good vibes at all. From the international artists, my favourites included Patrice Roberts and Farmer Nappy. Locally, I enjoyed Low Rider’s performance and seeing the Fish Dance from the singer. I had heard the ‘Fish Dance’ at T-shirt mas and on the local buses.  It was good to put a face to the song. Similarly, for Menace and his song ‘Tanya’.  Those two local songs got really got the crowd going and are stuck in my head.  And of course, Ricardo held it all together. As Druesday runs into his birthday, cake was brought out, birthday song sang and his team, artists and crowd toasted his birthday. 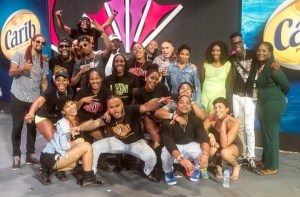 Why do I like Druesday?  Because it is a mixture of local and international soca artists.  Because it is well organised. Because in the two years I have attended, there is a good vibe.  There were dancers, fire effects, glow sticks.  The VIP section was lit! It is rare that I see VIP actively enjoy themselves so much.  I must mention the promoter Josh Gardner who was fantastic in providing me more detailed information about Druesday. And although Ricardo Drue is responsible for the event, it was very apparent that this was a team effort with Ricardo, his ID nation team and other individuals coming together to make this concert a success. Druesday is a MUST to add to your event list for the Antigua Carnival Season.

Featured picture taken from the instagram page of Ricardo Drue. 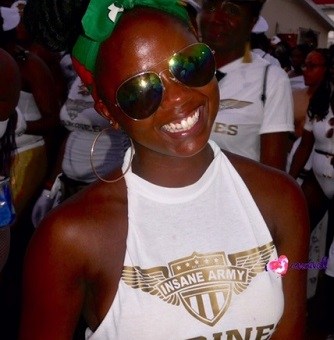 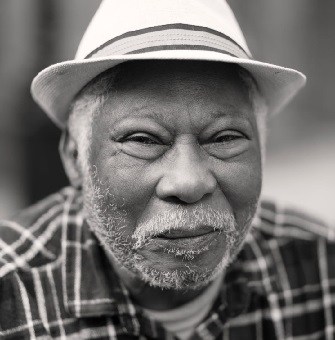