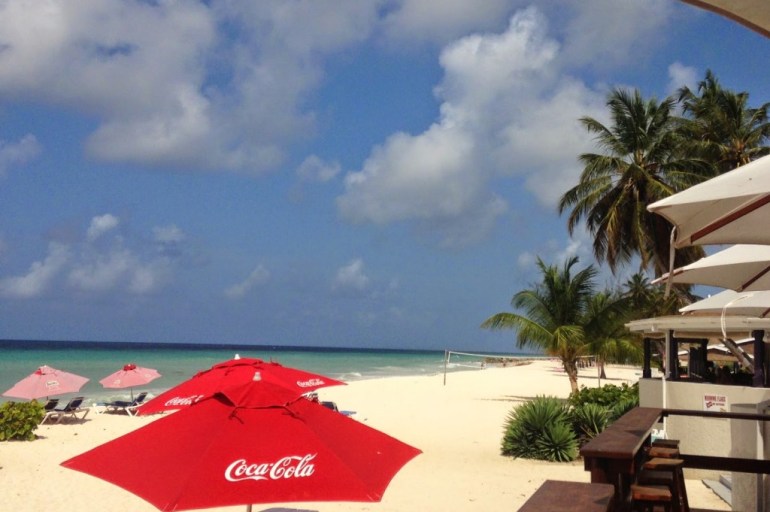 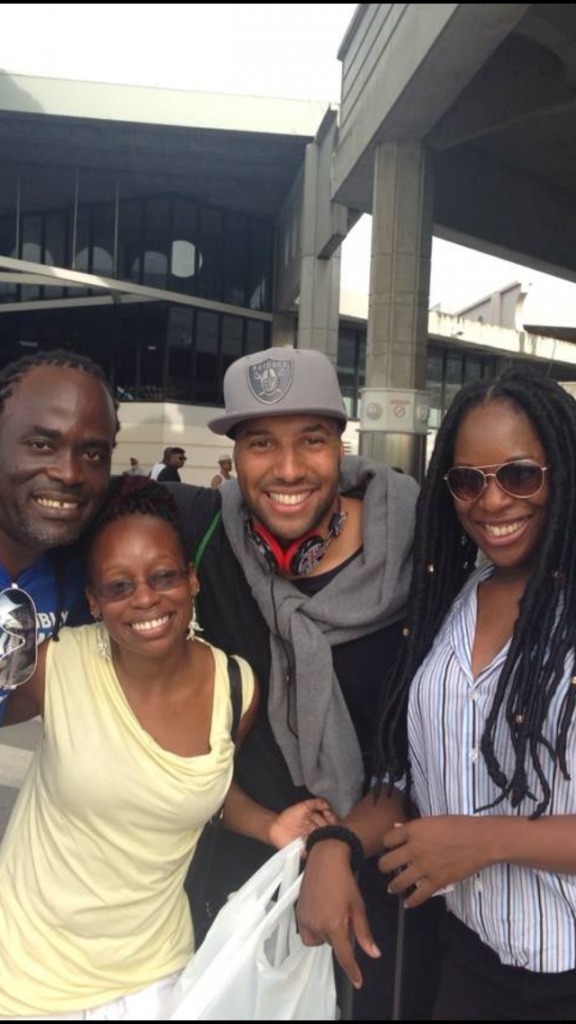 In Barbados, there are the core four of us liming together, the PR crew (trust me you don’t want to know what it means). So we have my cousin Mr cock one leg up straight talking Dellian, Jay the energiser bunny,  Davida the Bermudian and myself.  We meet other friends in various fetes over the week. The hotel Infinity on the beach at St.Lawrence’s Gap was our place of residence.  It was a nice hotel and kudos to cuzzy for choosing it!  Right on the beach front and short walking distance from the various amenities; supermarket, bars, clubs and restaurants. The rooms were clean and spacious.  The staff were amazingly friendly and trust me by the end of the week, with the larger than life personalities? the PR crew were at least on first name basis with most of the staff of this hotel. 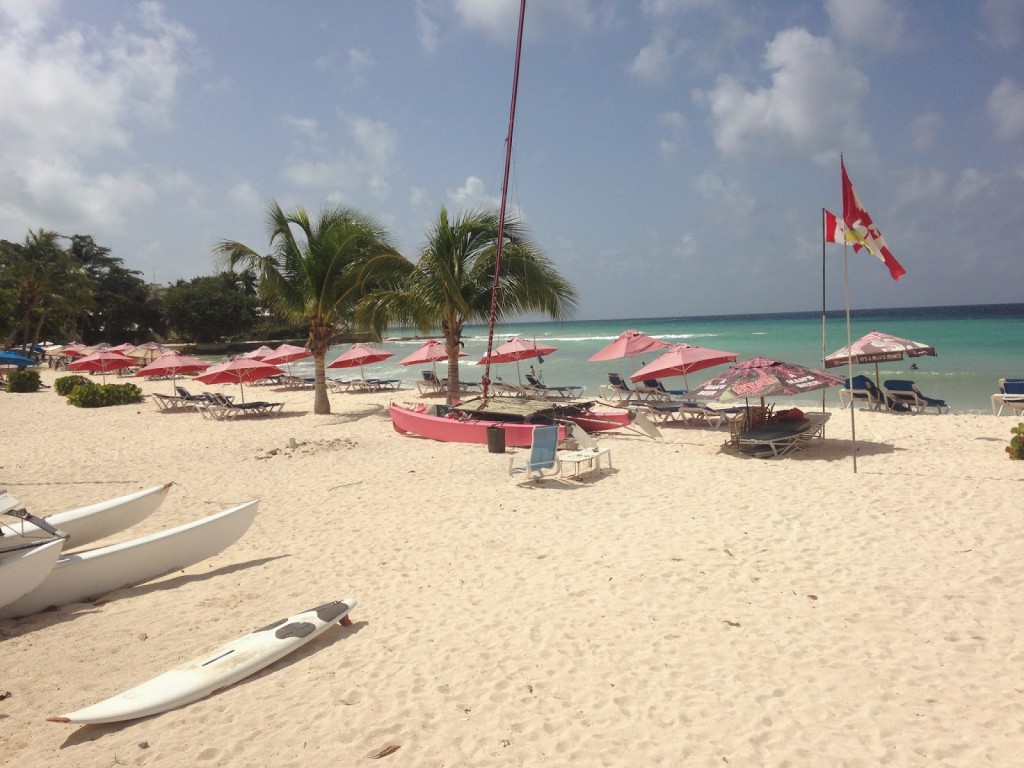 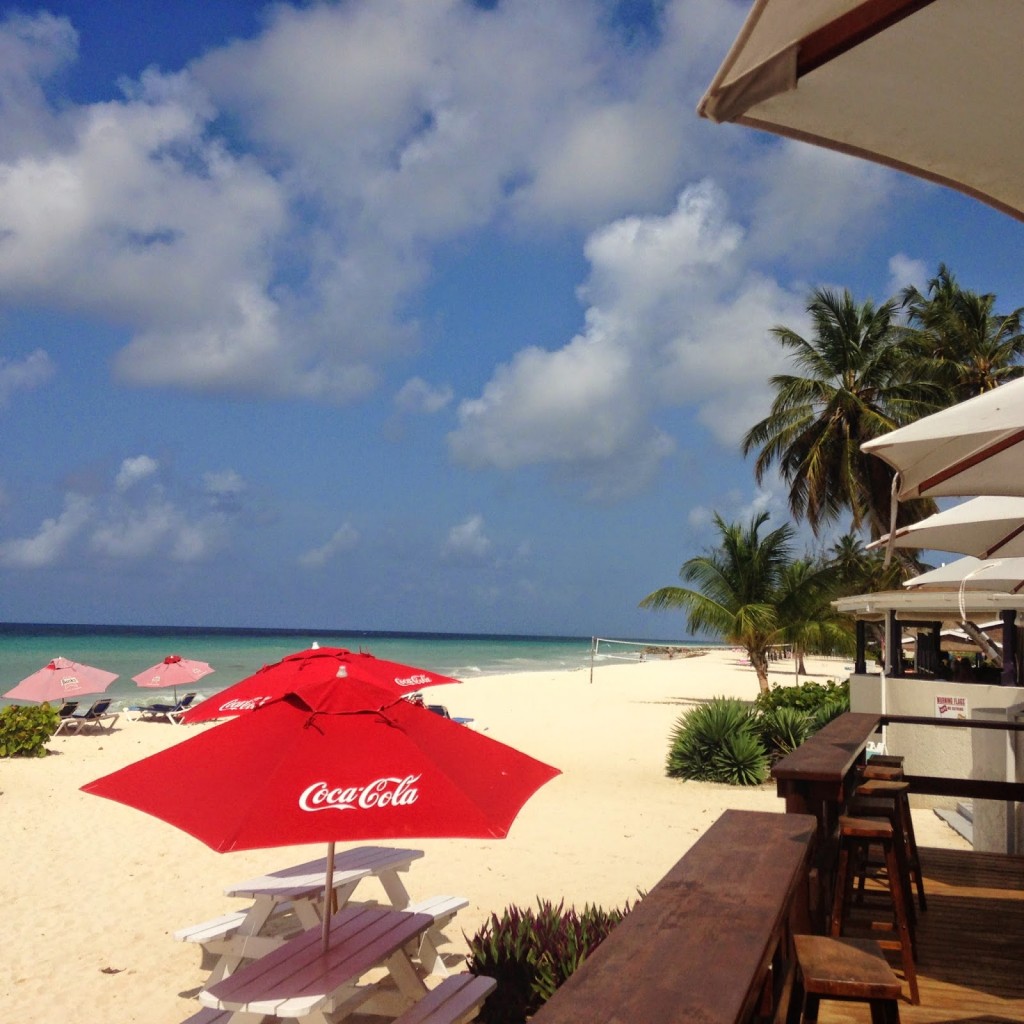 We land on the wednesday and hit the ground running. Some beach time and we get something to eat. I went to get my Zulu costume which was ready. Again mas camp was very close by and the masqueraders and organisers were very friendly which is always a plus when joining a new band in a new country. The guys chose to get their costume on the Friday.
Later on in the night, we head off to our first event called Bacchanal Thursday which actually occurred on Wednesday. I have no idea why so I can’t tell you. The venue of this fete was cooool.  Near the waterfront with quite a bit of space. I was told by by friends living in Barbados that this is a local fete. It felt so.  It gave the fete a different…. energy, a more relaxed feel to it.  The crowd knew most of the tunes. By the end of the night, we were familiar with them and were singing along to them as well.. ‘ah feelin ah feeling’… 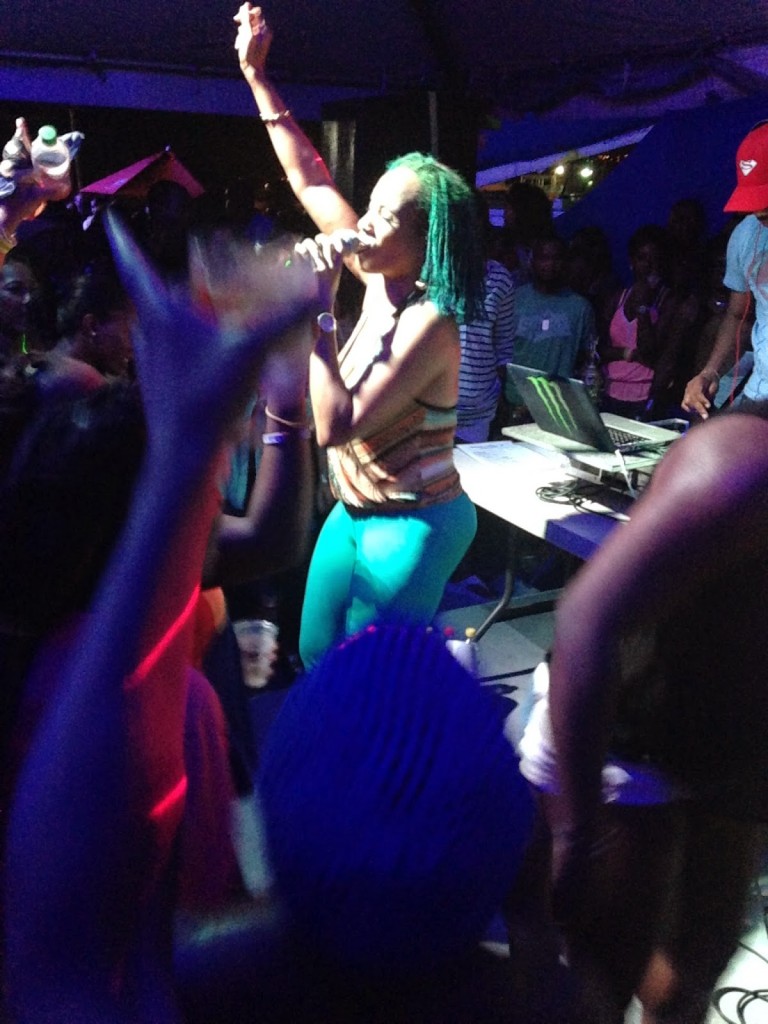 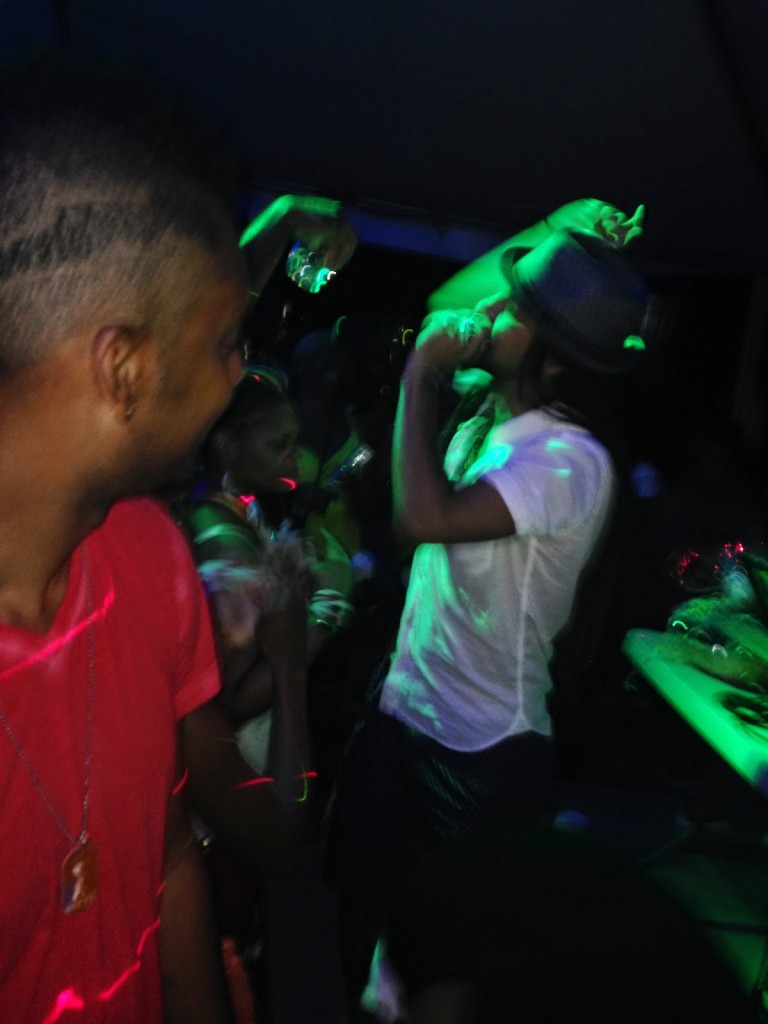 There were impromptu performances by Kes and Alison Hinds much to the delight of the crowd.  so we left at 4 something? Time to get some sleep and hit our first full day in Barbados.

Soca on the Beach Afterparty 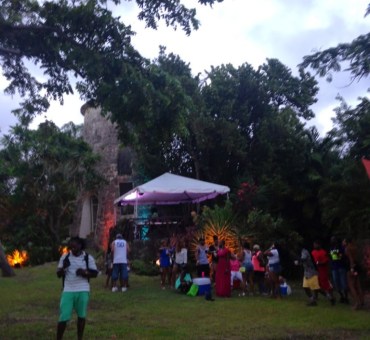