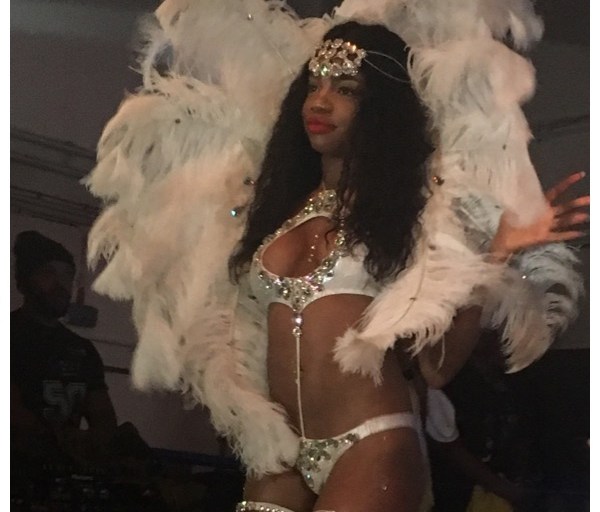 I did not know much about Candy Mas band.   But I heard Skinny Fabulous is going to be  performing at their launch as well as Sunshine & Nadiva so I have to go.  Sunshine told me more about this band a week or so before the launch.  Candy Mas started off about three years ago as Burrokeet’s Sunday Mas Experience.    Burrokeets Mas Band wanted to develop a different experience for Notting Hill Carnival Sunday which included coloured powder to create something which is a fun, vibrant, explosive experience. Something similar to a j’ourvert feel  but with colourful powder. The experience was meant to be a sweet one so hence Candy Mas. The second year Candy Mas branched out as an independent band from Burrokeets.

The band leader Dj Shak Attack is part of the Transformers, a collective of soca DJs. They play in the UK, Europe and Trinidad.  This year they will be doing costumes and I have been told that Skinny Fabulous will have his own costume section in the band.   This is Candy Mas’ first year for costumes and the first year they will be completely independent on the road.  I have been told by a member of the Candy Mas team that this band spans the age range; from kids to adults. The music on the road will be 90% soca/calypso, 10% world music.  They will be on the road both Carnival Sunday and Monday.

Sunshine and Nadiva are part of the MLM dancers.  As part of that team, this UK based dance group achieved what seemed to be the impossible to become the back up dancers for Olutunji as he became soca Monarch in Trinidad in 2015. As a sister duo, they now are continuing their singing career.

And Skinny… well if you don’t know about Skinny Fabulous, please get to know.  This singer songwriter from St. Vincent with his very distinctive voice has had hits like ‘The General’, ‘Monster’, ‘Worst Behaviour’ and for this season collaborated with Machel Montano for the popular ‘Go Hard’. I am a fan. This is the one artiste guaranteed to always have me hyped and forget all sense of decorum!

So I get to the area of London called Ladbroke Grove (near the Notting Hill Carnival Route).  This time, I am attending the event solo.  Two of my close friends pulled out at the last minute. But at a carnival/soca event?  Trust me, there are always people you will know so you will never be lonely. The usual photographer teams are there.  I see Genipher. And a very friendly and happy team called the Soca Syndicate introduce themselves to me and welcome me into their crew at the front of the stage. The event is held at a community hall which has been decorated for purpose. I enter and music is playing,  men from Candy Mas on stage. The Candy Mas team in their black and gold t-shirts were very visible in the venue. 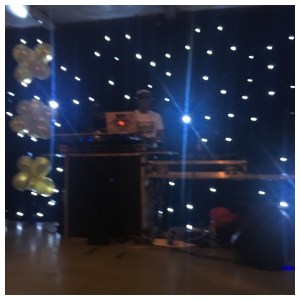 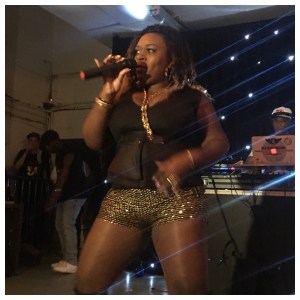 First up on stage was the UK supporting act Ms DeeVine who got the crowd focused on the stage. Next up was Sunshine & Nadiva who did a nice job getting the crowd warmed up and ready for the coming entertainment. Next, came the costumes. 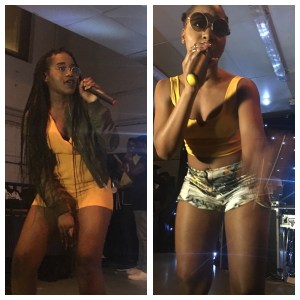 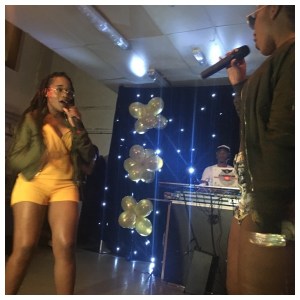 The theme  for Candy mas’ costumes is 50 shades of colour to celebrate 50 years of Notting Hill Carnival. I wasn’t able to find out from the Candy Mas team who designed the costumes.    There was a t-shirt section and fun mas. 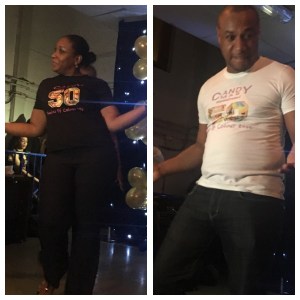 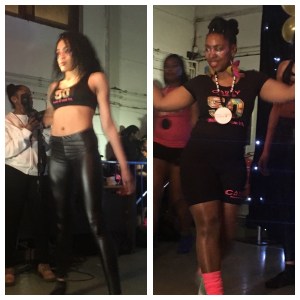 There were four costume sections.  The most striking out of the four was the fushia monokini costume. 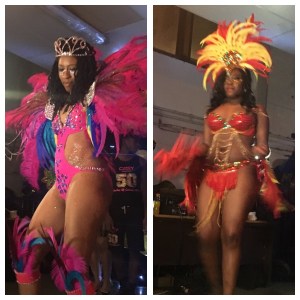 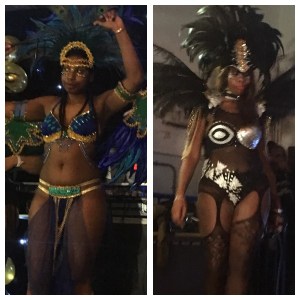 However, for me, Skinny’s VIP Section costume section would be my pic. The all white feather collar, silver body piece with crystal stones will look great in the daylight. 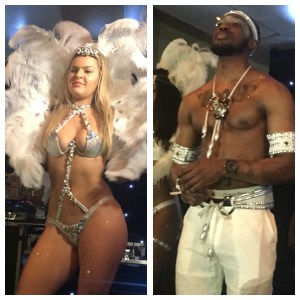 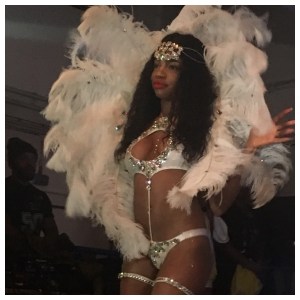 Then the man for whom most of us were waiting for came on stage. The guy standing next to me apologised in advance for his future bad behaviour, which I understood.  With a glass in one hand and a mic in the next, Skinny Fabulous began his love affair with the Candy Mas band launch crowd. He pointed the mic at us, we sang his lyrics, he gave us directions, we followed. He sang my favourite song ‘Monster’ and the front of the stage erupted! Skinny jumped into the crowd, they formed a circle around him and whilst singing ‘I’m a monster, the circle of people whirled around him. Fantastic! 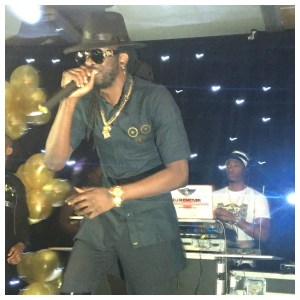 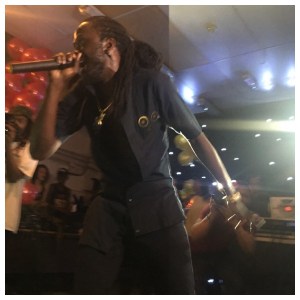 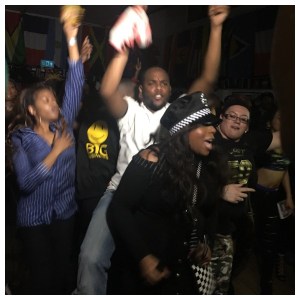 This launch was fun!  But I knew it would be. And for me it was too short! Just when I really wanted to fete, party done! The crowd was very responsive and the costumes were cool. But what made this launch were the live acts.  So for a band getting into its own, for a band with loads of energy, for a band with whom Skinny Fabulous might be on the road with? (I don’t know anything, that is just my hope as I would have to make a visit on Carnival Monday), Candy Mas is your band. 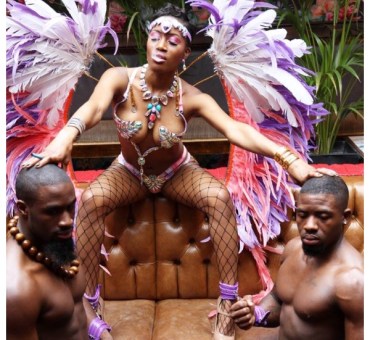 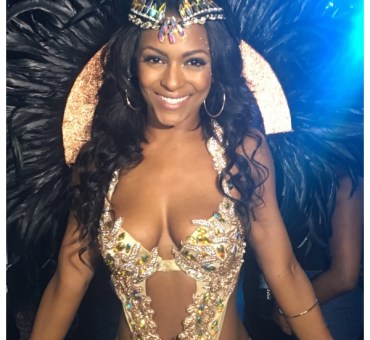