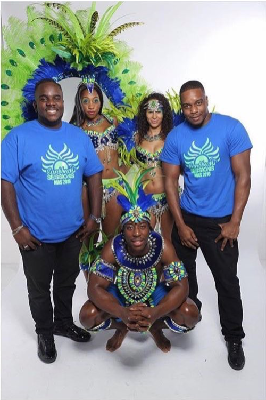 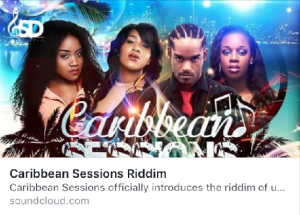 You’ve released your own riddim this year, is that going to be the first of many? Definitely, it is going to be the first of many. Hopefully I can work alongside local artists and international artists. It doesn’t necessarily have to be a riddim but we will focus on putting out quality music. No disrespect to the UK artists but sometimes I feel the music lacks a bit of quality and even if it has quality, it lacks promotional content. So they don’t promote it hard enough to get it out there to be seen by the world.  I play UK soca every Friday on my show and you would go to the club and you would never hear any UK soca. And this is quite disappointing because some of the soca is really good. I play music every Friday and thought to myself ‘Why aren’t I playing my own music?’ So I spoke to SD the producer and started from there and now there is the Caribbean sessions riddim.

You have been promoting more frequently and harder than some of the promotional teams. Is that part of your philosophy? That you have to go hard on promotion? Someone said to me a little scenario. They said ‘Redbull Mc Donalds KFC, never stop promoting’, it’s a constant thing. They are on TV, on news paper, you constantly see it. I promote three times a day across the board; that isfacebook, instgram, snapchat, twitter, whatsapp. I have a team now that helps and shares and we blast it out. Last year a lot of it was on me but this year we are a lot better prepared.

How big is your team? Funny you asked that as I had to write it down. So now I am the managing director/CEO, Rhianna is the chief operating officer, D.Tee is the chief organising strategy manager, Sylvester is the general manager, Lisa is the assistant manager, Samir is head of marketing and design, Styla is is the chief designer. Sonic is my deputy designer. Crystal Shannika, Larry Curtis are team members. I had to break it down so that everyone knows what we need to do and what is our objective. Because this is a long term plan. We don’t know where it will go. But how we have structured the name it can be anything. That is why we have 5 divisions rather than just an event. Me personally? I get bored quite easily on just focusing energy on doing events. It’s moved beyond a hobby now, it’s more like and Caribbean Sessions is bigger than DJ CJay. 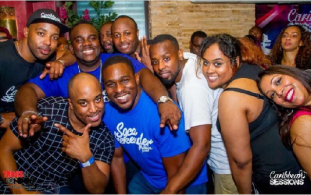 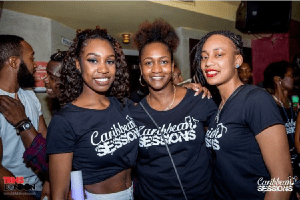 Is that something you planned? Yes because I always believe that a brand will be remembered more than me pressing play in a club. Cause anyone can press play. We all have the same music. It is no different. It’s just how I present if differently than the next DJ. People are more proud to wear a Caribbean Sessions T-shirt.

How did you manage to fit in that category? Well we moved venues four times, then we found the Nomad Bar. We’ve outgrown the nomads now which holds 270 people. We have to move but it is not as easy as that. 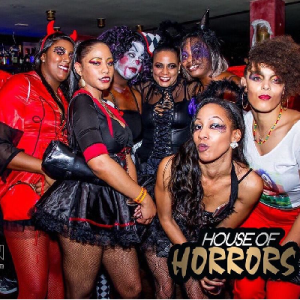 Why not? The bar spend is unobtainable for a soca party and soca generally is not a bottle party and that’s how a bar will make their money, on the bar spend. Then there is the time limit. Most people want to rave until five and most places end at 12 or 3am. I hope we find somewhere that is suited for what we need. It’s also difficult because venues don’t want urban music. We sent several emails to venues and they have said ‘We don’t want soca, we want techno and house’. I don’t see the problem it’s all music but that’s their prerogative. Then there is location. East central is my zone. In the next year it might be worst. If the clubs keep saying no where are we going to go? Busspepper has revolution, Frenzy has scala. But if you notice the other little parties are always moving. Flagz has Coronet but when that closes down, what will happen? Consistency is key. Everyone knows that we do three fetes Return Fete, Summer Jam and House of Horrors but there needs to be a stable base.

Do you find that you are in competition with other promotional teams at various times? Well let’s take this weekend. My event is the same day as Busspepper so that is direct competition. I wouldn’t say it is competition but living in London is expensive. And people have their choice. People prefer to go to certain events, people have their favourite DJs, some people don’t like going to certain venues and some people are busy they may only go feting once a month. We are just trying to serve the public with quality events. I try to get my date out as early as possible. But 90% of the time it doesn’t really affect my event. 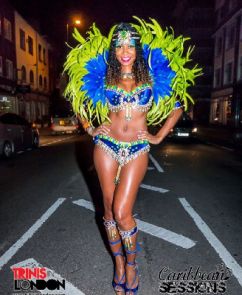 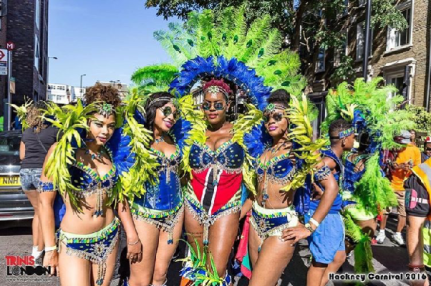 Out of the various branches of Caribbean Sessions, which do you enjoy the most? Mas, Mas is the hardest project as it is out of my comfort zone. I don’t know anything about mas. I know what looks good and I know how to sell and that’s about it. But I have a team of ladies who help in terms of what women look for and how things fit on them. I spoke to my team about it. We don’t want to be UCOM and Bacchanalia but we don’t want to be the bands that no one has heard about. That’s where I put myself, in the middle. The way I look at it, we don’t want to be too expensive but we don’t want to be too cheap. I normally describe it like you have Burger king, Mc Donalds and  Wimpy. So we’ll be  Mc Donald’s. That’s my analogy. This year our theme is ‘Paradise’ launching with Chocolate Nation on the 8th of April. The costumes are completely different to what we did last year. I have to say big up to Mike Forbes because he believed in my dream and not a lot of people would do that especially when you have no experience in that field. And he said ‘Cool come on board’. He is someone I aspire to cause he started Chocolate Nation from nothing. 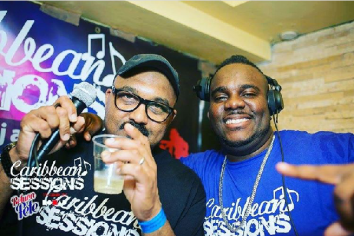 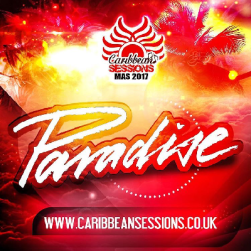 What is your greatest achievement? People just knowing who we are. People wanting to be part of my dream. And if  you were to ask me what was my goal?   It would be to take it to the world, to the Caribbean, to Europe, to let people join this movement. We already taking it to Berlin. We have a plan that we are all going out there with t-shirts, merchandise and hats and all of that.  Like last year I only took 15 and they sold out in one day. We are going to Soca Weekender in October and do the same thing out there. Our motto is ‘Many Islands One vision’  The whole world is made of islands. I want to get it out there, for people to believe in the soca music first and foremost cause that’s what we promote, come to our events, listen to soca and to play mas on the road. 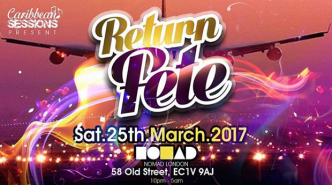 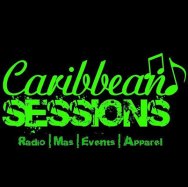 This promotional team Caribbean Sessions have achieved a considerable amount in a relative short space of time. Under the leadership of CJay who insists on quality of product, professionalism in service and constant promotion, there is every possibility that he would fullfil his dreams for the brand.  Their event ‘Return Fete’ is on today at Nomad and their costumes for this year themed ‘Paradise’  will be showcased on the 7th April at Chocolate Nation Band launch.

UK Soca Artists: Sunshine and Nadiva; The Diva and the ‘Gangsta Lean’ 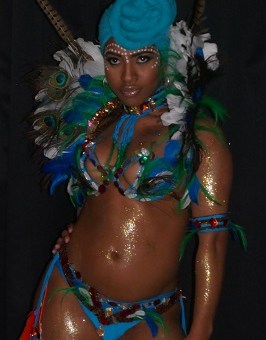 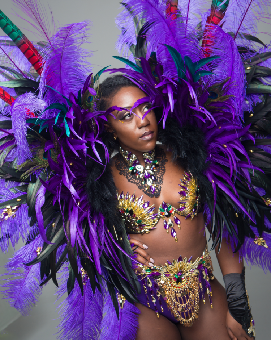