Short answer?  For London Notting Hill Carnival? For me? Yes. It is.

Let’s acknowledge something right now shall we? London is not Trinidad. Or Barbados. Or Grenada. Or Rio.  London is LONDON baby! One of the most vibrant multicultural cities on this planet! There are many different Caribbean islands represented here. There are also cultures from Africa, South America, Europe, even the far eastern parts of the globe. You can get  roti, jerk pork, pounded yam and egusi,  paella, Tom Kha, truffles’n’waffles, fish and chips and many other cuisines all here in this one city. You can hear music from any part of the world if you know where to look.  You know what this means? This means that London Notting Hill Carnival is one of the most culturally diverse carnivals in the world! There are over 50 carnival bands at Notting Hill over the Sunday and Monday!! 50!!  Attending band launches becomes all the more important as the vibe/atmosphere of the bands may all be very different.

Now, yes, you can ask your friends or a ‘carnival veteran’ about mas bands.  But what you will find out will be based on the extent of their knowledge and what they place emphasis on. They may say  ‘yeah the costumes nice’ or ‘it does have real pretty woman in dat band’. But this may be different from your own personal wishes for carnival.  You could argue that there are many photographers and you could see pictures and videos of the costumes online. That is fantastic! I am all for that as an option. But a picture can’t tell you if the material is itchy or if the headpiece is heavy or if that bottom piece is going to ride up your butt as you walk. The models are accessible enough at the band launches in London to find out. And yes you may trust the judgement of your friends etc. But really, don’t you want to find out for yourself just what you will be spending YOUR money on? YOUR money, YOUR Notting Hill Carnival, YOUR choice. 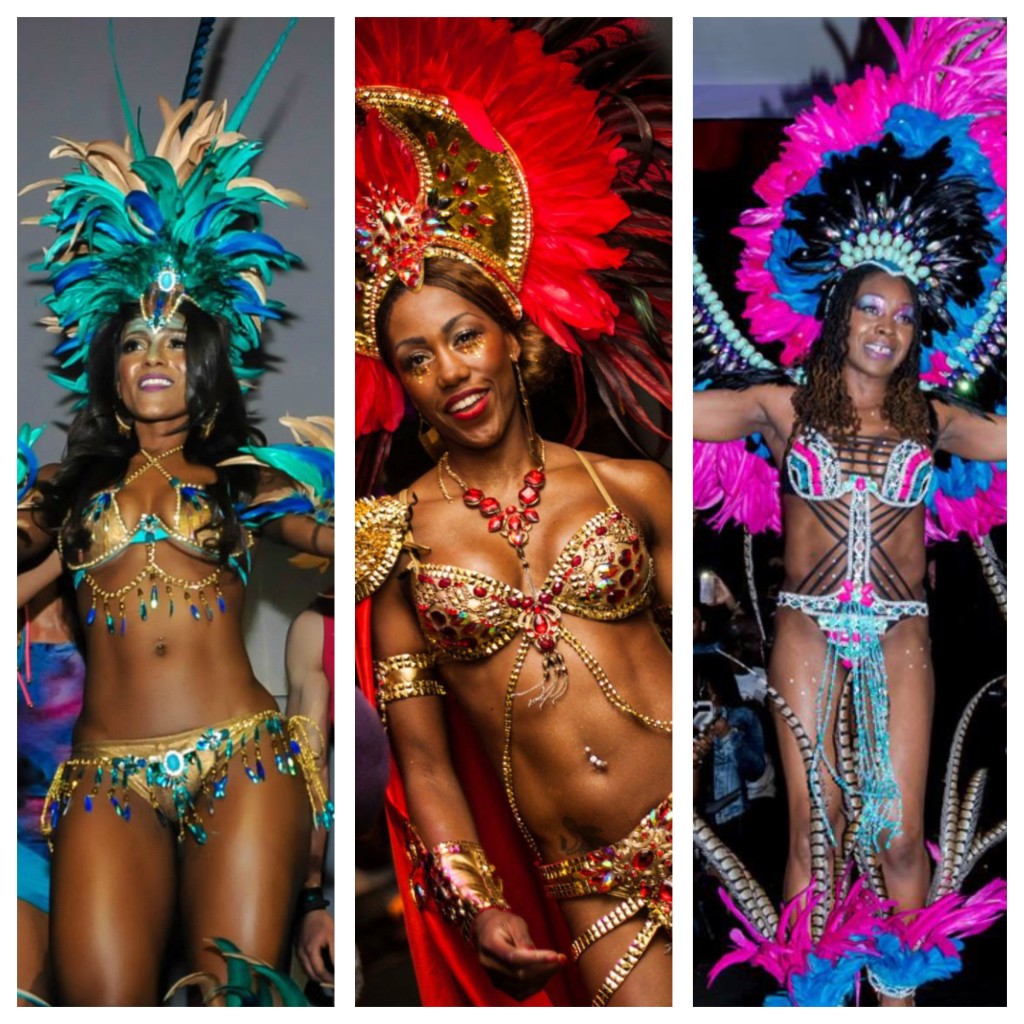 For most masqueraders (participants) of carnival, the band launch is the beginning.  This is when a carnival band/company will reveal their costumes for the upcoming carnival (in this case Notting Hill).  It is like a very specialised fashion show where you get to see which costume you like the best and would like to wear for carnival.  For anyone out there who has no idea which band to join for Notting Hill, I would 100% recommend attending  band launches.  At the moment, you may be really happy in the band you are with. Amen brother or sister. Amen. However,  I would still maintain that it is good to see how other bands interprete and celebrate this freedom of expression that is carnival. For me there is a lot more than just looking at costumes. You get a feel for the band as a whole.

Sooooooo what is your wish for Notting Hill Carnival? To have a fantastic time on the road with your friends? To wear a fabulous costume and feel like a star for the day? To meet new people and be introduced to the world of carnival and soca?  To have excellent service on the carnival route? To dance and fete to the best of soca?  To take a wine on as many people as possible? To discover the limits of how much you can drink and still remain standing on the road?  To feel free?  All of the above? Time to hit band launches.

Questions. I always have loads of questions in my head when I attend band launches. What will the music be like? Will it be mainly from one Caribbean island or will the djs sample from most if not all the islands? Are there Djs or is the band steel pan based band? Will there be other types of music besides soca? The masqueraders… are their backgrounds all primarily from one island culture or does it seem to be diverse? Is it a young band or are there older members? Is there a kiddies section? Do the band members seem friendly and open to new members or are they very clicky? Is the band launch more of a full blown party vibe or is it a relaxed social interaction (lime), or more of a fashion show?  Is it a chip, slow wine kind of band or a full blown wuk up no behaviour business?

What are the prices like? Is there a t-shirt section? What do the models say about the costumes? At the band launches, I have been able to ask the models questions and they have been friendly enough to answer honestly. How are you welcomed? Are the people friendly enough for you to take a friendly wine or is it more likely you will be chipping by de rope for most of carnival day or have to catch a wine in another band? And when masqueraders are passing the friendly drink around, is it more likely to be rivers, sunset, puncheon or something you ain’t heard of before but you may just give a try? Many questions. Remember, if you plan to join a carnival band you may be with these masqueraders for most of the day.  All the above may affect your enjoyment of the biggest street party in Europe.

Yes you could argue you may get overwhelmed with so many bands to choose from. But isn’t that a delicious position to be in? Having great choice rather than limited  to a few options?  Ultimately, you will have to make a choice. However, the way I see it, I’d rather go to a bar and see a well stocked shelf than seeing one or two lonesome bottles.  And other factors will influence your choice such as what I mentioned earlier.

I am going to attend as many band launches as I can this season.  For my international audience or those who really really realllllly can’t make the band launches, how about if I tell you about them?

‘The Launch Of The Bands’ Eleven Bands, One Launch 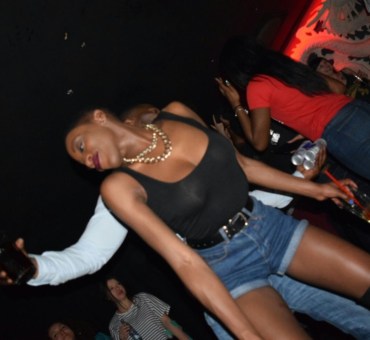 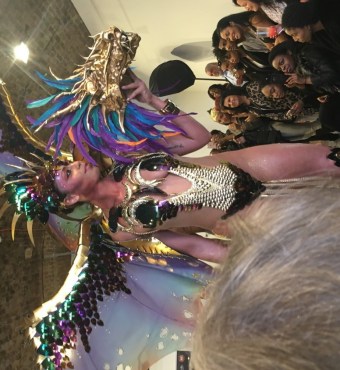