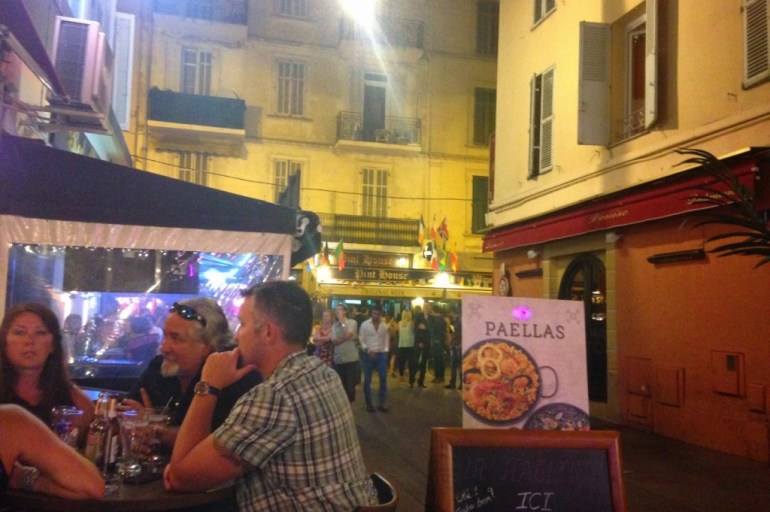 We rest up at the hotel for an hour or two then off to the next fete we go (Glamorous in white). There are quite a few of us staying at our hotel for the weekender so many a white outfit waited for our 10:30 coach. It’s a short ride and the coach takes us to the club in town.

We went in. And came straight back out. It was small and filled to capacity. Could only make it a few steps in from the front door. Heavy on the bashment as we went in. Soooooooo off we went looking for other amusements and food!

First stop, a Spanish inspired restaurant called the Hacienda in a part of town where there were many restaurants and clubs. At the restaurant, an enthusiastic musician played for her grateful audience. So we ordered a round of sangrias (which were very good), some of us had paella (which I was told also very good) and relaxed at the tables outside listening to the singer’s renditions of various tunes. At the restaurant opposite us, Holland is making their bid for the world cup which kept the guys happy. Enough sangria and happy vibes and there we were doing the candy dance in the street to Shakira’s Waka Waka tune! Don’t ask.  It made sense at the time. 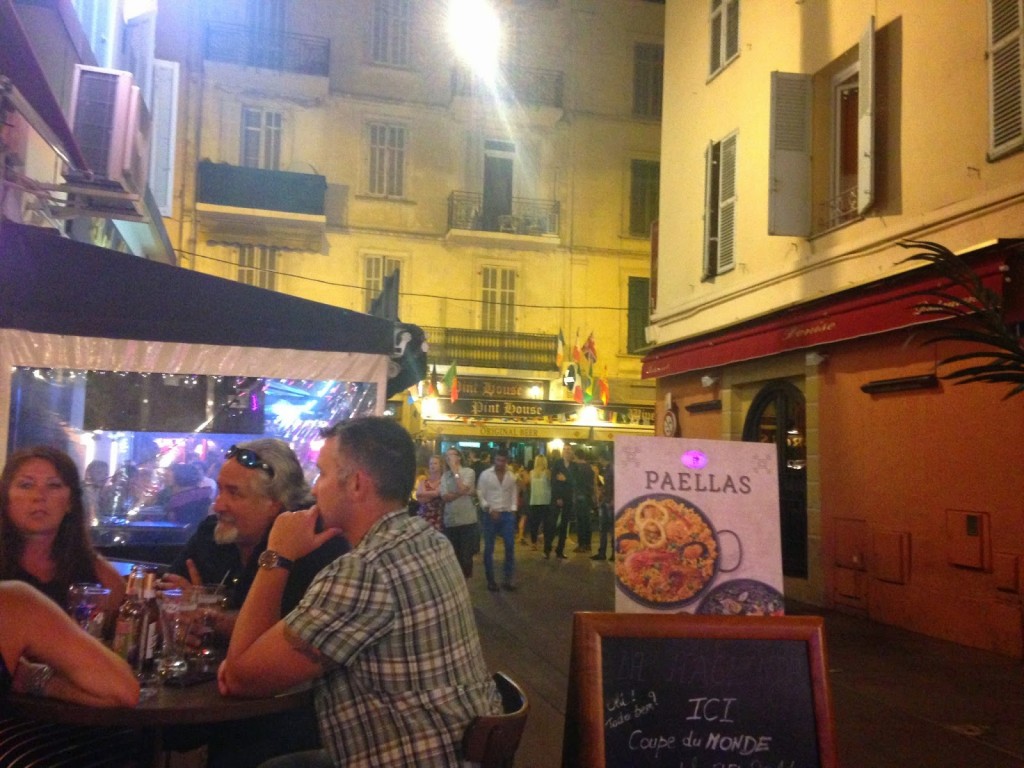 Liming along the waterfront afterwards, we found other weekenders not restricting themselves to the planned fetes. We found a club called Play, went in for free and loved it! The people were friendly.  The DJ played almost everything! R’n’B’. Old school hip hop, reggaeton, pop, dance. He was up for requests if he had them. No soca but by then we really didn’t care. We had a killa time! The bar man was also in a good mood as we got free drinks! Free tequila, free soft drinks.  The bar man was on it.

So we partied there until it was time to get back to get the coach.The coach ride back was just filled with random ‘huh?’ events. One girl got so drunk at the planned event she was near comatose. She could hardly walk onto the coach. The coach driver was ready to kick her off the bus then and there. Some quick talking by her friends kept her safe from walking to the hotel. But that is not the ‘memorable story to tell part’. Here it is. Her friends were trying to revive her with what seemed to them like water. Turns out it was actually alcohol!!! I scratch my head thinking ‘But wait… how can you NOT tell the difference???’ I laughed so hard! I couldn’t help it. It was just too ridiculous!  We get home at what? about 5ish  Some sleep before the antics of the following day. 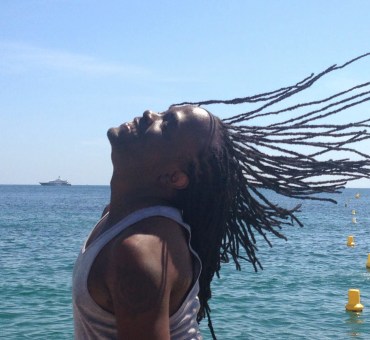 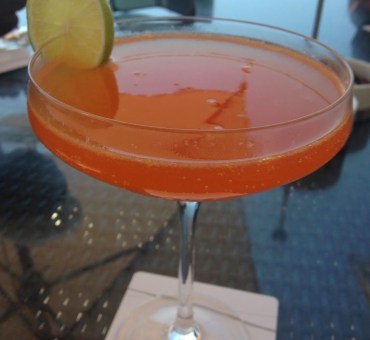