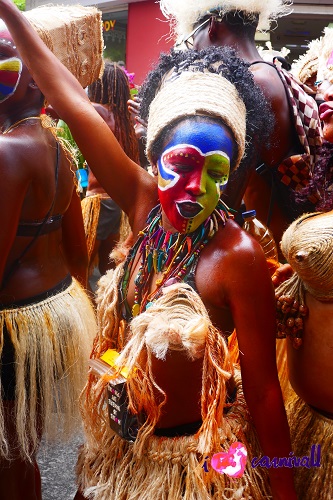 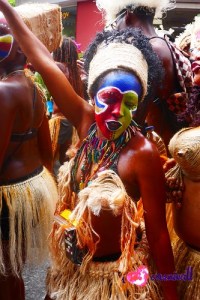 Ilovecarnivall decided to go to carnival in Guadeloupe this year. This added my total of carnivals in different countries to 15.  Although this year’s soca in Trinidad was sweet talking me for all it’s worth, I just had to see what Guadeloupe carnival was about. I heard it was a very different carnival experience.  It was more traditional. They were not wrong. I loved it.  But before I get to describing my experiences in Guadeloupe, there are a couple of things you need to know before going to this Caribbean Island.

So those are a few things which might be helpful to know before going.  Now on to our time in Guadeloupe! 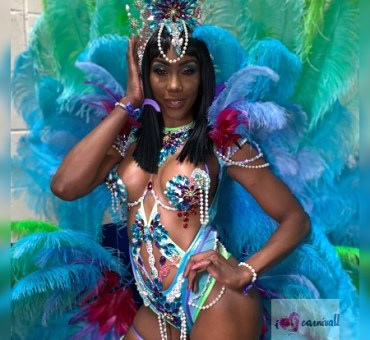 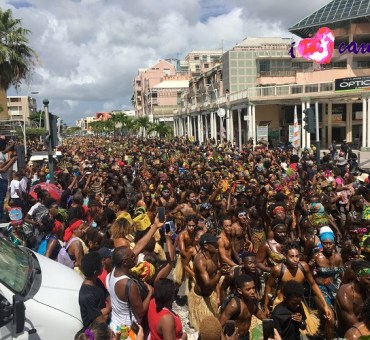