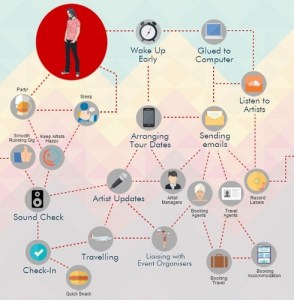 We (including me) focus a lot on the musical artists, the stars. But what makes a star, a star?  Of course there is their personal talent, creativity and charisma.  But there are lot of talented people out there who are creatives and are charismatic. And who never make it. So what is it? What gets them to the top? For me, I feel the team around that artist has a hugely underestimated but very significant part to play in the success of the given artist. And I believe it all begins with the manager.

I’ve been thinking a lot about the managers of artists/musicians/actors/stars. I’ve met a lot of them over the years. Part of what I do requires me having some sort of communication/conversation/negotiation with them and I have encountered various styles of management. As perhaps the first point of contact and representative of the artist, I have found many to be pretty professional, friendly and responsive knowing that any publicity/promotion is good for their artist, whether from the BBC, CNN or from a journalist with seeming less impact.  Others are aloof and downright rude (let’s be honest, complete a******s) and make me question whether interviewing the given artist/star will be the same negative experience and should I even bother. Maybe it’s all about perception. It might be that because maybe you’re perceived as ‘Small fish, a nobody’, you don’t have as much power and they do not feel it is worth the time to even be polite.  Why waste their time?

Managers appear to be consultants, confidants, reflectors, deflectors, gatekeepers, media liaisons, businessmen and maybe even lovers. The role of the manager may influence their management/response style as well as the perceived power/popularity/needs of the individual they manage. I also think the ego of the given manager has a huge part to play in their response style. These are quite a few assumptions of mine. They might be false. But I’m very curious about the managers’ role in the life of the artist/musician. This no doubt changes with the given artist.  And the managers themselves. What is their role in the life of the artist? Are they happy being in the background?  Or do they want some of that light to shine on them as well? What is the goal for their artist/star?  Do they have a strategy? A plan? A short term plan? A long term plan?  Do they manage just one artist or many? How do they make decisions critical to the success or failure of their artist?

I have also observed an increasing number of female managers. I wonder whether their managerial style will be very different.  So with this manager’s series, I hope to find out more about managers and get their perspective of things.

First up, I have a conversation with Anson Soverall, manager of BET nominated Nailah Blackman. Look out for this article within the next few days. 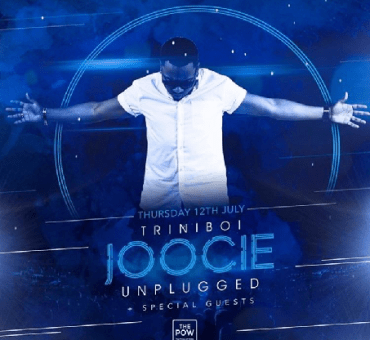 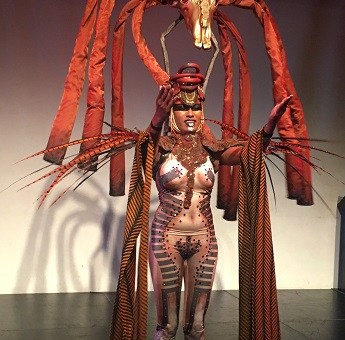